Home » #Coelho » Protecting The Innocence of Our Children 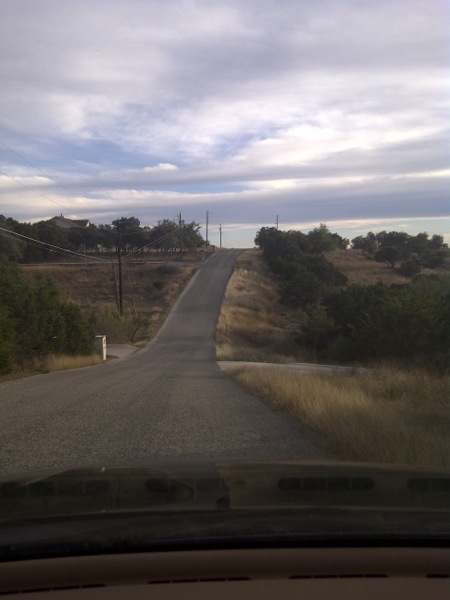 This evening, I was driving my 6 1/2 year old granddaughter to my house. As is my custom, I was listening to NPR when they reported on the Boston explosions. I exclaimed that it was terrible that such a thing happened. Immediately, Daisy asked me what happened and I told her that there was an explosion and that some people died and many were injured. She wondered aloud why there were so many “bad” people in the world. Since I had no ready answer to that question, I quickly assured her that there were far more good people in the world than bad.

She seemed satisfied by that answer. Still, Her face grew pensive and she was very quiet. After a couple minutes, she spoke and solemnly shared that she had just prayed for the dead and injured, as well as their families. I was so proud of her, but at the same time saddened that I couldn’t protect her from the reality of it all.

Later, I heard that it was possible that one of the dead was an 8 year old boy. Daisy overheard it too, and again she grew quiet. We did not discuss the issue again until later as she prepared to return home.

She came up to me in a hushed voice, and a super serious face to inform me that indeed one of the dead was an 8 year old boy–the same age as some of her peers. The look on her face was one of fear and confusion. It broke my heart.

Her dad, who was standing beside her, immediately took her in his arms, and while squeezing her tight, told her that he was there to take care of and protect her, so she needn’t worry. She appeared heartened by his words and hung on to him for dear life.

As an adult, children look to us for answers to their many questions. Many of those questions are quite easy to answer but others, like in this instance, leave us scrambling for a proper response. The thing is that I can not begin to explain it to her, when I don’t understand it myself.

Sadly, it is times like this when we can’t prevent the truth of the matter from tarnishing their innocent, childlike view of the world. It reminds me of the fragility of a child’s world and everything that can happen to shatter their innocence and belief in the goodness of the world.

My heart is heavy because I know that though this may be the first incident that chipped away at her innocence, it won’t be the last. The reality is that try as we might, we can’t always shelter them from the harshness of our world.

As an adult, I believe that we
have a duty to reassure our young children that in spite of the inexplicable happenings surrounding them, they are safe and protected. For a time at least, we can protect them from the reality that all too often, bad things happen to good people.

I know that we can’t shelter them forever, but until they are old enough to fully comprehend such incidents, I have no problem pretending that life is fair, and that no harm can come to them. I know the truth, but they don’t have to. Let them hold on to their innocent for as long as possible. They will have to face the truth soon enough. 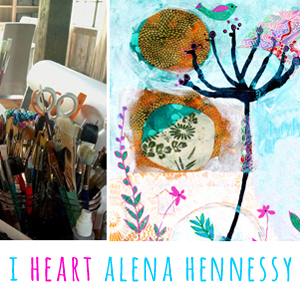